My 24th and final 2016 blog post is a shout-out to the amazing students who took my 4th year Applied Plant Ecology course (BIOL 4095), in Fall Term, from September 2016 to a couple of weeks ago. Many of you are pictured above in the last class in early December.

Not only did you embrace blogging, tweeting and teaming up with fellow students that you didn't know at the beginning of the term, to give 50 minute lectures (a number of the 10 groups are shown below), via the CATME group maker, but you also undertook field work at Glendon College campus. 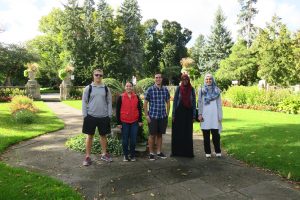 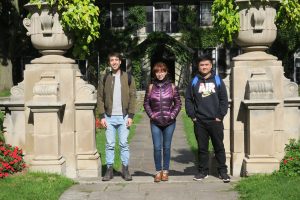 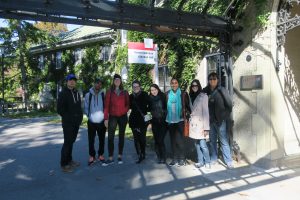 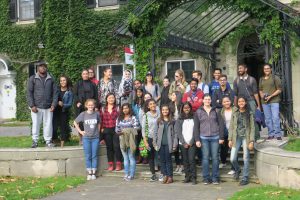 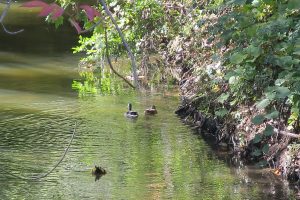 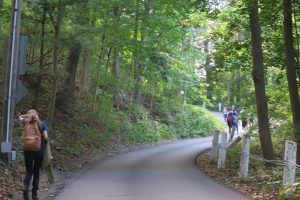 Most of you have spent your entire undergraduate time at York University's Keele Campus. So, it was a fun adventure for you to explore the upper and lower campus at Glendon College.

Your photo essays on the state of the riverbanks, and two-page summaries of topics related to restoration and management of the Don River at Glendon will be assembled into a resource document for York University's Campus Services and Business Operations to use.

It was an absolute pleasure to teach you all, and I look forward to following your future successes as young scientists, in your respective careers.