In the months since the SARS-Cov-2 virus has spread across the globe, people have experienced losses, big and small. I am sad to write, that so many are grieving for family and friends who died (increasingly, un-necessarily) from COVID_19, which has turned out to be a much more complex, far-reaching disease than initially thought. It affects more than just the respiratory system: SARS stands for Severe Acute Respiratory Syndrome.

Early in the Canadian lockdown, many people responded to their windfall of free time by taking up unfinished projects and learning new skills. Nearly seven months on, the New York Times has reported that much of this enthusiasm for self-improvement via Zoom yoga and baking sourdough bread has waned.

I didn't have time to pick up my unfinished knitting, because taking teaching online, and developing public health-compliant alternate research with my students, took a lot of time. It was intense and high adrenaline, and to my dismay, I found myself working seven days a week. It was not until September and October, that I found the mental and emotional energy to think back about all of my planned summer activities that had been cancelled. I've realized that like many people who may, only now, be reflecting back on the last six to seven months, that I'm pretty much going through the five stages of grief for a summer of planned activities that never came to pass.

Many of these kinds of activities will not be available for the foreseeable future. With so many people truly now realizing that life will not return to pre-pandemic conditions for many, many months, it's no wonder that mental health issues, poor motivation and pandemic fatigue are steadily increasing. My weekly lab. meetings now included morale-boosting activities and non-science chat.

Looking Back on my Cancelled Summer

To help me get through stage five of grief which is acceptance, I thought I would list some of the events and activities that I was really looking forward to, for which I had done a lot of preparation, that were cancelled:

Early on in the lockdown, it was clear that Nunavut must close its borders: COVID-19 would be devastating for remote communities with limited health infrastructure. This decision has paid off with Nunavut having very few cases. As a result, of these policies, last March, Adventure Canada cancelled its entire 2020 season.

Looking back, this last cancellation was definitely the most bittersweet. Since 2016, I've spent a total of nearly five months as an onboard botanist on board the MV Ocean Endeavour, during twelve Adventure Canada Ecotourism small-ship cruises in the arctic, the north Atlantic Ocean and the North Sea. This second-generation, family-owned company is currently led by CEO, Cedar Bradley-Swan, fellow Nature Canada Woman for Nature. Adventure Canada orients its Cultural Tourism around the Truth and Reconciliation Commission's Calls to Action, and aligns its Ecotourism activities with the United Nation's Sustainable Development Goals, in an approach known as Regenerative Tourism. 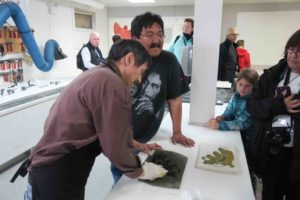 After my 2015 back injury, I didn't know if I would be able to get back into the field in the same way as I have done for 35 years. My regained fitness for field work is due in large part to Adventure Canada, which has also allowed me to take my research in unanticipated directions, back to sustainability scholarship. The added bonus is that some of my fabulous onboard colleagues have become new research collaborators. We have organized a symposium about Ecotourism at the ArcticNet 2018 conference, and a roundtable about Sustainable Business and Ecotourism with Inuit jewellers and designers at the Inuit Studies Conference in October 2019 in Montreal.

I hope for the sake of small business, my friends across the Canadian arctic and public education, that we survive until 2021 and 2022 when vaccines will allow us a return to some of the activities that were cancelled post-pandemic. In the meantime, I often think about the arctic, especially Inuit Nunangat. 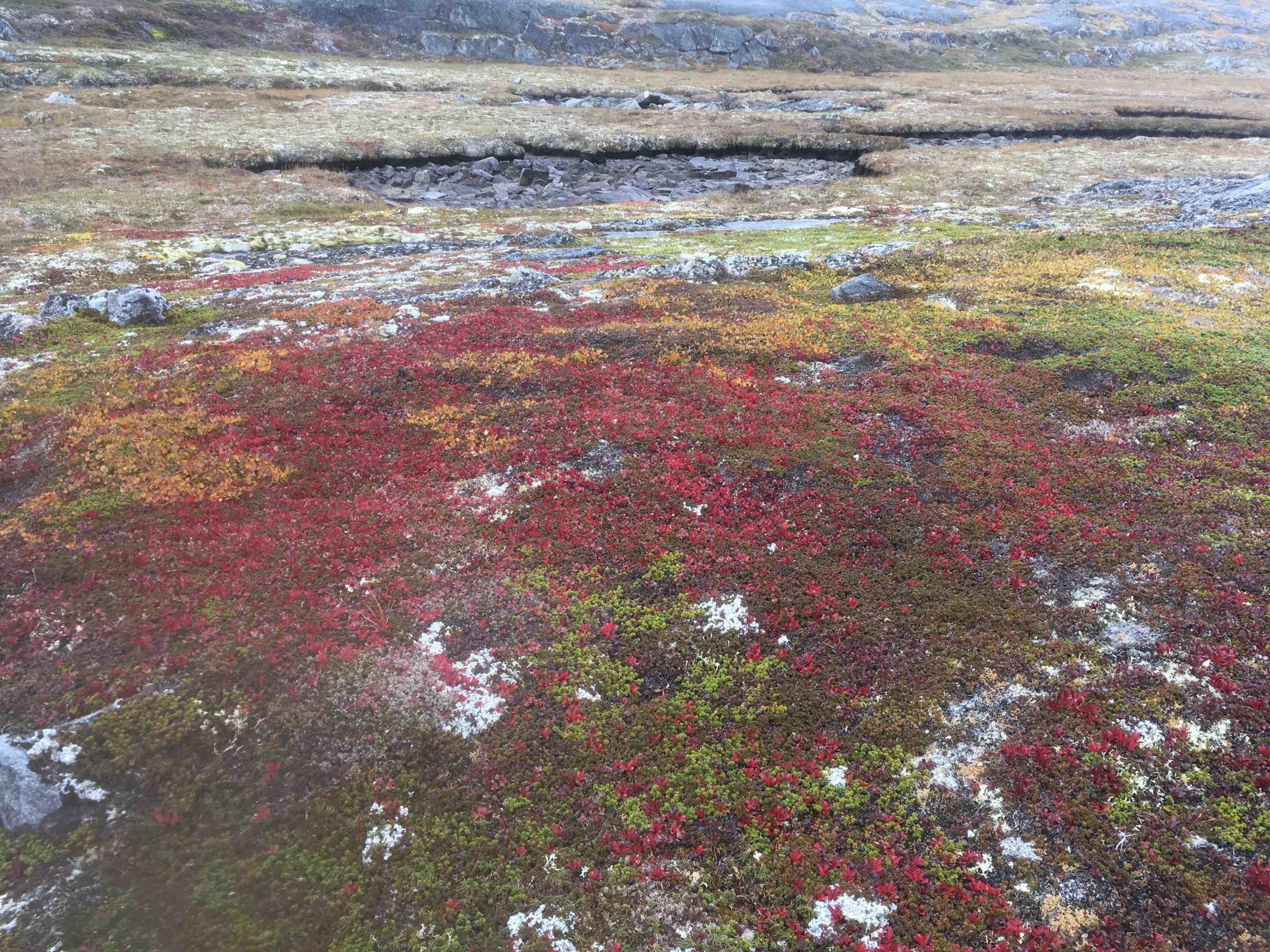